Bojnice Castle and the legend of the black lady

Bojnice Castle is the most famous castle in Slovakia. It is located in Bojnice, a city 167 km northeast of Bratislava, the capital of Slovakia.

Bojnice Castle is mentioned for the first time in the 12th century and since then it was owned by Matthias Corvinus, the Thurzo family or the Pallfy family, among others. 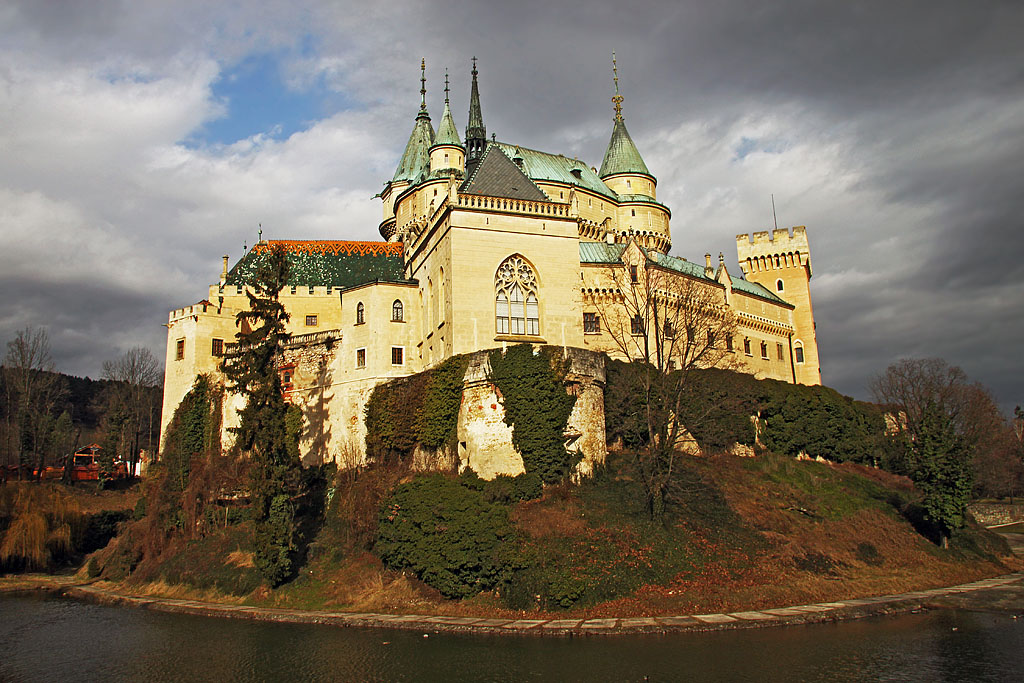 Currently, the castle houses a museum and is a major tourist attraction in Slovakia. The castle is also the scene of the annual international ghost and spirit festival.

There is a weapons room in a tower, complete with all kinds of medieval destruction tools: swords, halberds, maces, shiny armor. 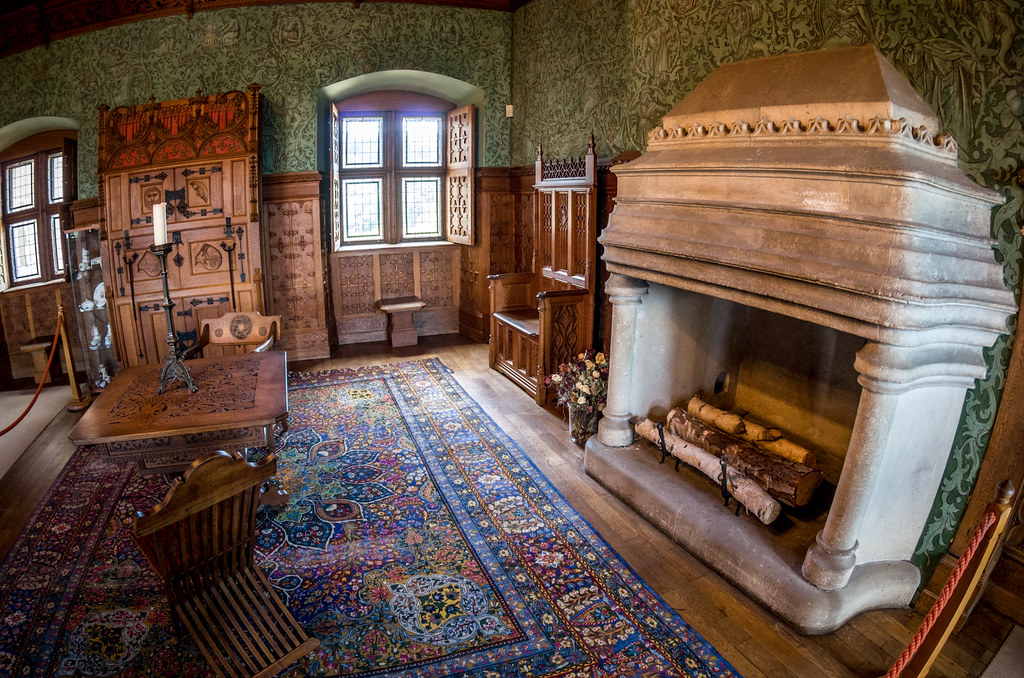 In one room, the ornate carved ceiling glows with pressed gold. A brilliant oil portrait of Jan Pallfy occupies the center panel of that ceiling. Another room is covered in hand-painted Turkish tiles, with huge Chinese vases on either side of the porcelain mantle.

The legend of the black lady

So they told the lord that while he was fighting a war, his wife was having fun with other knights. He was enraged. He devised a simple test of his virtue. He had to jump from the highest tower of the castle to the moat with his newborn son. If she lived, she was innocent. The townspeople gathered to see if the lord of the castle would change his mind.

The Black Lady jumped with her son without hesitation, because she knew she was innocent. Before they touched the water, they suddenly floated up and away, proving their innocence. Then the crowd heard a noise: it was the relatives, rising in a cloud of smoke. And from that moment on, she wandered the halls and stairs of the castle, dressed in black, or sometimes appearing only as a strange shadow.

The story of Petr Poky

Poky was the chief of all the servants of the castle. Near Bojnice Hrad (one of the many Slovak words for castle) there are some natural mineral sources. To this day, people go to Bojnice spas for their health.

In the days of Poky, spas were open and free to the public, peasants, and royalty alike. But Poky was a speculator. He built a wall around the spa and began charging, and bagging, an entrance fee.

One day an old man came to the spa. He was a poor sage. When Poky’s guards told the old man that he had to pay, he was angry. The guards called Poky, who put dogs on him. When the man was expelled, he shouted that he would curse Poky, that all his gold pieces would turn to black stones and that they would be executed for his wickedness.

As it happened, the old man’s curse was fulfilled. The lord of the castle found out about Poky’s operation and had him executed. There is a historical record of a man named Petr Poky being drawn and butchered in 1496.